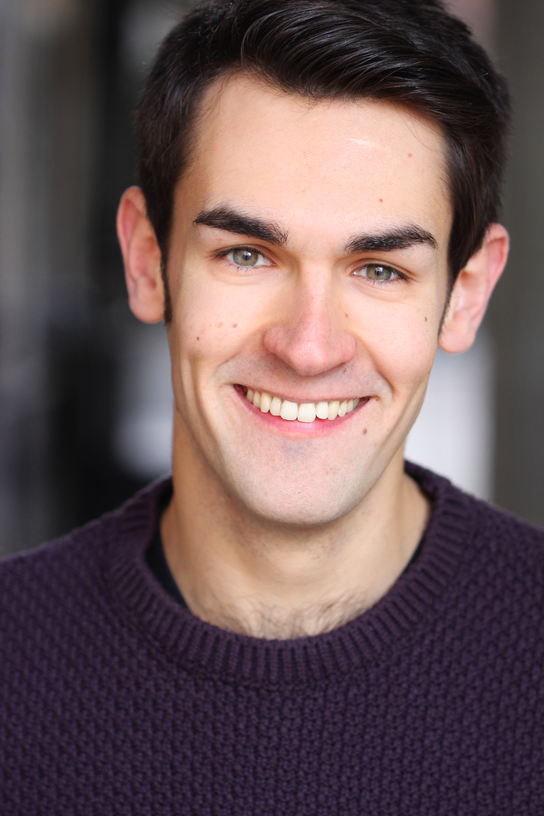 tDanny has had the idea of 'Bin & Gone' for a long time and would certainly like to thank his family, friends and people he has met along the way that has supported, donated and made his dream a reality- THANK YOU.

Tom Glover trained at the University of Hull and then gained a place on the prestigious Playwriting course at Birmingham University led by David Edgar.
Tom’s plays include: Agony (Tristan Bates Theatre). Born to Be Mild (Yvonne Arnaud Mill Studio, Guildford), A Stevie Wonder-Related Incident (Bike Shed Theatre, Exeter). Lights, Camera, Walkies (Gilded Balloon, Edinburgh Fringe). Vulgar Numbskulls (Unity Theatre, Liverpool). England Expects (Leicester Curve, Kings Head).
​No Horizons (Amy Johnson Festival Hull). Wet Bread (Tristan Bates/Kings Head/Brighton Fringe).
Tom was was the winner of the Rocliffe/BAFTA 2018 sitcom competition and joint winner of the BBC Trans-Comedy Award and worked with legendary TV comedy producer on a number of projects, and was commissioned by BBC Comedy to write a pilot episode of a sitcom, which is now in development with Big Talk Productions. A short film based on his play Textual Relationship was screened at the BFI and nominated for 'Best Foreign Comedy Short' at the New Filmmakers Awards LA, and won Best Film awards at the South Shorts and Limelight Awards.
Tom’s next play Beneath The Blue Rinse premiered at the Offbeat Festival, Oxford in June 2018 before undertaking a tour at The Park Theatre, London in June 2019.
​ 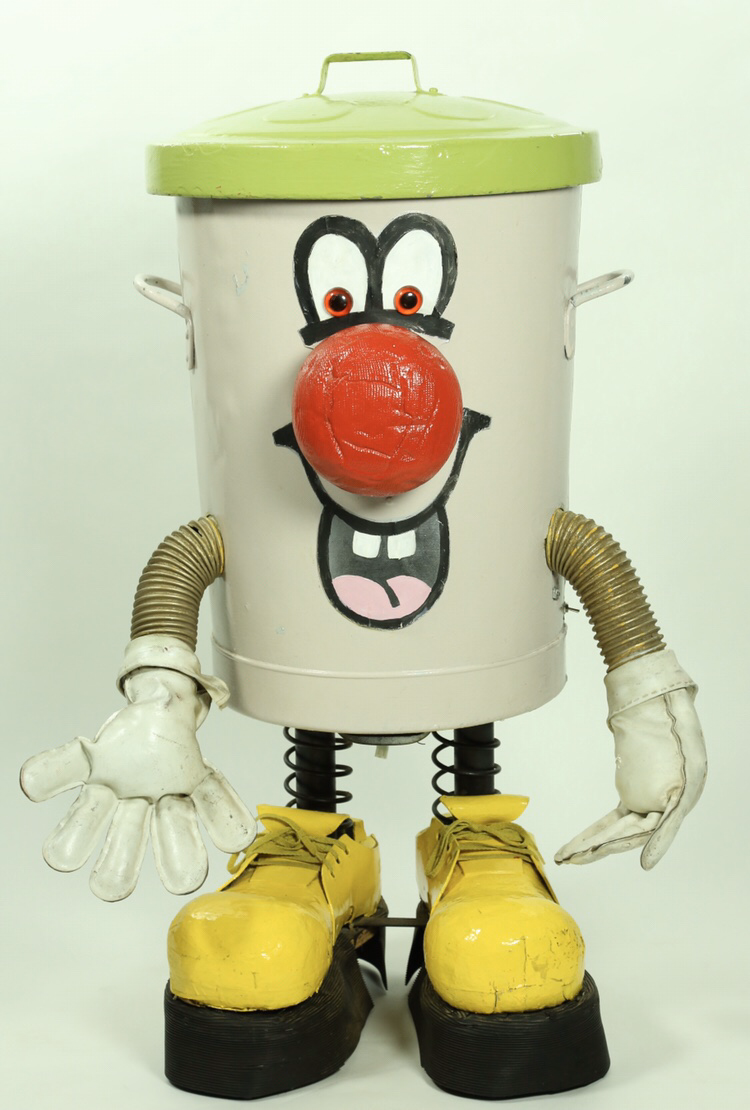 Dusty was conceived in 1978 by Ian Rowley. Dusty was offered the role of ‘booby prize’ on the new show 3-2-1, a hugely prestigious role and a major step forward in the representation of bins on TV. In the early shows Dusty was merely a bin on wheels, having to be wheeled about by Ted, however over time Dusty became motorised. Dusty’s components enabled him to move independently, spin and tip – groundbreaking for a bin in the eighties. Dusty became a firm family favourite, dressing up each week in the theme of the show. Dusty released a record ‘The Dusty Bin song', although he didn’t sing on it himself. When 3-2-1 finished, Dusty formed a successful partnership with Ted Rogers and appeared in pantomimes, adverts and TV shows as part of the successful double act. After Ted passed away, Dusty began a new partnership with Ted’s son Danny. Unlike many of the stars of the seventies Dusty was not questioned as part of Operation Yewtree and his reputation remains untarnished. Dusty continues to be well-loved by the general public and welcomes his return to the stage in
​Bin & Gone.
©Bin and Gone Play